Hisense Electric Co., Ltd.
communication device 1000-9999 people
Established 1997-04 Liu Hongxin
Company address No. 218, Qianwangang Road, Qingdao Economic and Technological Development Zone
Company Profile
Total 2 photos
Qingdao Hisense Electric Co., Ltd. [abbreviation: Hisense Electric] was listed on the Shanghai Stock Exchange in April 1997 and is a well-known domestic appliance listed company. Hisense Electric is mainly engaged in the research, development, manufacturing and sales of televisions, digital television broadcast receiving equipment and information network terminal products. It has one of the most advanced digital television production lines in China, with an annual color TV production capacity of 16.1 million units, which is the largest operating scale of Hisense Group. Holding subsidiary.
In November 2008, the market share of Hisense's flat-panel TVs increased to 15.54%, achieving the "Five Crowns" of China's flat-panel sales from 2004 to 2008. Hisense has a domestic first-class national enterprise technology research and development center, and always adheres to the corporate development strategy of technology-based enterprises. It invests 5% of sales revenue in research and development every year, and establishes research and development in seven global regions including China, the United States, the Netherlands, and South Africa The center has realized 24-hour uninterrupted technology research and development. Up to now, Hisense TV has obtained 862 authorized patents, of which more than 600 are major breakthroughs in new technologies and new functions. Hisense TV has the highest number of authorized patents in China in the industry. On June 26, 2005, Hisense launched China ’s first industrialized digital TV processing chip with independent intellectual property rights, the “Xinxin”, which completely broke the monopoly of core chips in China since the production of color TVs. On September 19, 2007, the first LCD TV module production line in China's color TV industry was completed and put into production at Hisense. Up to now, the production yield of LCD modules has exceeded 99%, reaching world-class level. In August 2008, the second phase of Hisense LCD module project was completed and put into operation, forming an annual capacity of 1.5 million modules. In 2009, Hisense will continue to build two production lines, with a production capacity of 3 million by the end of the year and an annual output value of 100. 100 million yuan. In 2008, Hisense launched China ’s first and the world ’s thinnest LED LCD TV, which set off a comprehensive upgrade of China ’s flat panel technology. The first introduction of a 55-inch full-HD high-definition flat panel filled the gap in domestic large-size LCD TVs. On January 10, 2012, a huge Consumer Electronics Show (CES) kicked off in Las Vegas. As the world's largest and most influential consumer electronics show, it has gathered the active participation of many mainstream home appliance manufacturers around the world. Among them, Hisense, as one of the core companies in China's color TV market, brought a variety of high-end flat-panel TVs to the show. One of the ultra-short-range smart laser TVs displayed in the exhibition attracted the attention of many exhibitors. The display of Hisense's smart laser TV not only highlights Hisense's core position in the international color TV field, but also accelerates the rapid upgrade of the flat-panel TV industry.
While creating technological advantages and product competitiveness advantages, Hisense actively explores the global market. Since 2004, Hisense has established professional flat-panel TV production lines in Guiyang and Shunde on the basis of the Qingdao flat-panel production base. At the same time, it has actively set up factories abroad and successively set up flat-screen TV production bases in Hungary and France to achieve localized operations. As of 2008, Hisense's flat-panel TV market share has ranked first in the Chinese market for five consecutive years; in overseas markets, Hisense's flat-panel TV has become an important procurement target for large chain institutions such as Wal-Mart and Best Buy in the European and American markets.
Innovation is life, and Hisense people who are brave in innovation have developed Hisense Electric into a world-class multimedia equipment provider with strong scientific and technological strength and excellent product quality.
Company information is inaccurate? I want feedback! 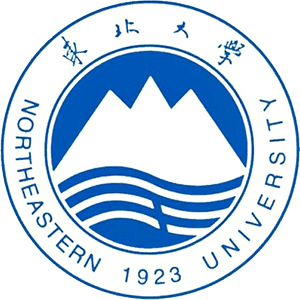 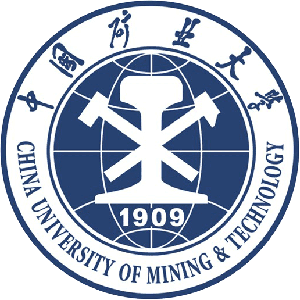 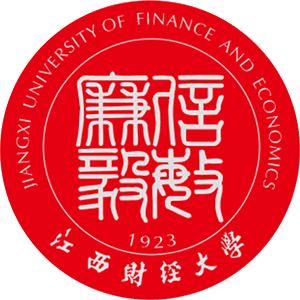 In the third line branch.

Squeezing your workforce, there is no future.

What is the reason for your departure from Hisense Electric Co., Ltd.?

Wages can be paid on time. Accommodation is air-conditioned. Big Business, Surrounding ... more

Three rounds of interviews, one round of English interviews, a group of ten people, introduce yourself and return in English ... more

It's been a month since my two sides ended, but there is no notice of the next interview.

It's been over a month since I was technical, and I am sure that I have passed the technical, hr let me wait for notice, ... more

What is your impression of Hisense Electric Co., Ltd.?
0/140

Make a point to it TA!

Ask the company the old bird

I want to ask questions

What does Hisense's logistics engineer do?

Can someone help me introduce you

How is the salary increase of Hisense R & D center

Is the forklift worker tired at Hisense? How about salary?

Does Hisense's recruitment not give the offer details in advance? Experienced pros help reply, thank you!

Is there a shuttle bus at Hisense's new R & D center?

What to pay attention to when you are an instrument engineer

The circuit technology engineer I interviewed, is this job promising?

More than 10 years of undergraduate in Qingdao

More than 10 years of undergraduate in Qingdao

After watching the company,

Thank you for your report, we will process it as soon as possible ~
Got it

Enter the mini program to unlock all the lecture information

Tip: The clearer the question is described, the more it will attract the old birds to answer it ~

Boldly ask your question about Hisense Electric Co., Ltd. The 529 old birds here will be happy to answer you ~

Write down the question ~

Scan the QR code to share it with your friends, and invite WeChat friends to help answer

The content of this page is edited and created by users. If there is any infringement, please follow the channels provided by the platform.

Open the app and search for "Hisense Electric Co., Ltd."
108 workplace veterans waiting for you in Jack's workplace